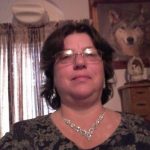 Last week I was given some incredible news. My husband and I are going to be grandparents again. We have a grandson who is five by my oldest son. This new grandchild’s parents are my youngest son and his wife. I am as excited as any grandmother would be. I cannot wait to meet this new bundle of joy.

There is just something about grandchildren that is a wholly unique experience from your own children. Okay so yes you get to love on them and spoil them while the parents get to do all the work. It is also the reward of getting to see the world through the eyes of an innocent child. It is also the opportunity to impart on them the experiences you have. However, when you live with a chronic illness like psoriasis there is no doubt that the time will come to have to explain to this child what psoriasis is in a way that he or she will understand. It happened with my first grandchild so I automatically know it will happen with this new little one someday.

Explaining psoriasis at any time can be difficult at best. There are so many adults who do not even understand psoriasis. They just think it is a skin condition that will clear up if you put lotion on it. Although there was one woman who told me that I got psoriasis from putting my arms on a table that was dirty at a restaurant. No kidding she actually said that to me. How on earth is a child to understand when adults can’t? That was the question I asked myself over and over again when our grandson got old enough to start asking questions.

At first, it was easy. A simple explanation of Nana (which is what he calls me) has a boo-boo did the trick to satisfy him for a while. However, now that he is five, he is even more observant than before. He asked me one day why my boo-boo never goes away. Scrambling for an answer that a five-year-old could understand the only thing I could think of was to say that I am taking medicine trying to make it go away it just hasn’t happened yet. I did not tell him that I have had psoriasis for 16 years. He would not understand how long that would be. For now, once again he is accepting of that answer.

As I stated I am excited as any grandmother with the prospect of having another grandchild to love. Even though this precious arrival is not due for several more months I find myself again asking the question of how will I explain psoriasis. Will the same explanations that I gave the first child going to work for the second? Will he or she be as content as the first grandchild is to accept that answer? For both of them will I have to explain when they get older what psoriasis is or will it be as common of a term as cancer? Commercials on television are helping to get the term psoriasis out to the public. However, it doesn’t always show the truth in what psoriasis looks like which again brings me back to my question.

What are your tips for explaining psoriasis to children?

How do I discuss psoriasis with a child? I am open to suggestions. Have you had to deal with this situation? How did you handle it? What has been the outcome of you telling the child? Any information you can share would be helpful and much appreciated by a loving grandmother that only wants to explain to a child what psoriasis is in a way that they can understand. 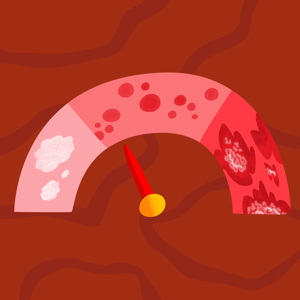 How Do Doctors Determine Severity And Type of Psoriasis? 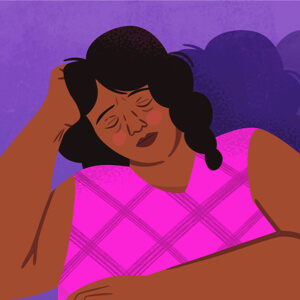 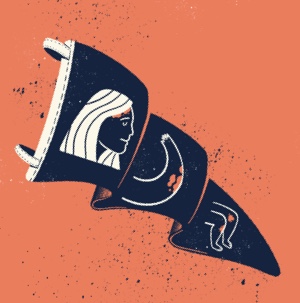 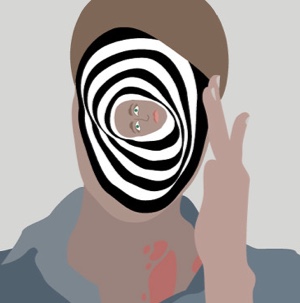 The Mental Health Challenges of Living with Psoriasis