How Is Psoriatic Arthritis Linked to Psoriasis?

What are the symptoms of psoriatic arthritis?

Some of the most common symptoms of psoriatic arthritis include1:

The most common location of psoriatic arthritis symptoms is in the joints of the fingers or toes, especially in the joints that are closest to the nails2. Many patients also experience symptoms in the knees, ankles, wrists, hips, and lower back. Most patients have symptoms that affect different joints on each side of the body. Symptoms such as stiffness are often worse in the morning than at other times of the day.

Are there different types of psoriatic arthritis?

Some people with psoriatic arthritis have inflammation in the areas where tendons and ligaments connect to the bone. This is called enthesitis, and it can affect the bottom of the foot, the back of the heel, the ribs, the spine, or the pelvis.

Dactylitis is a form of inflammation affects an entire finger or toe, causing it to swell up. It often affects multiple fingers and/or toes of each side of the body. This condition is sometimes called sausage digits.

How is psoriatic arthritis linked to plaque psoriasis?

However, many patients with both conditions find that their joint symptoms and skin symptoms do not usually flare up at the same time2. Further, research has shown that there does not seem to be a direct link between the severity of the two conditions among people who have both of them3. For example, having severe skin symptoms does not necessarily mean that you will also have severe joint symptoms, and vice versa.

How common is psoriatic arthritis?

How is psoriatic arthritis treated?

If you are diagnosed with psoriatic arthritis, it is very important to start and maintain a treatment regimen in order to control your symptoms and prevent serious damage to your joints. You may be referred to a rheumatologist, which is a physician who specializes in diagnosing and treating arthritis. To diagnose psoriatic arthritis, the rheumatologist will need to rule out other conditions that have similar symptoms, such as rheumatoid arthritis2.

If symptoms are affecting multiple joints and the psoriatic arthritis is moderate or severe, patients may need stronger types of treatments. These may include medicines called disease-modifying antirheumatic drugs (DMARDs). Examples of DMARDs are methotrexate, sulfasalazine, leflunomide, and cyclosporine. DMARDs can help to improve both skin and joint symptoms, but they cannot prevent the longer-term joint damage that psoriatic arthritis can cause4. 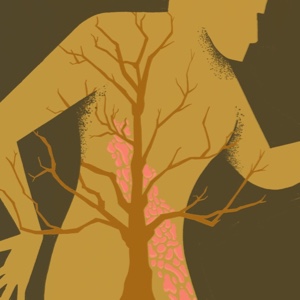 Family History and Disease Outcomes with Psoriasis and Psoriatic Arthritis 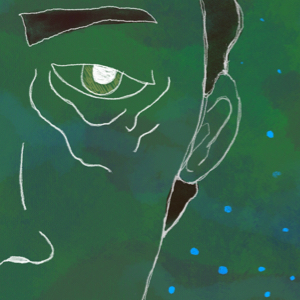 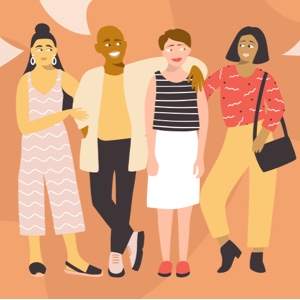 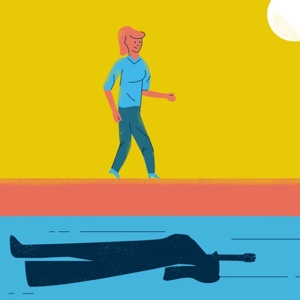 I am Wonder Woman (Living with Psoriasis and Psoriatic Arthritis)