Divorce and Psoriasis: One Thing I Learned from A Failed Marriage

A few weeks ago a young lady with psoriasis inboxed me on Facebook and expressed her fears of dating, love, rejection, acceptance, sex, and intimacy due to the disease. It hurt me because it was as if I was talking to myself, I was once in her shoes– shoes, I sometimes revisit depending on the day.

I remember back when I was 16 and telling myself I would never find love because I would never be comfortable enough to reveal my whole self. I honestly didn’t think it would be possible to find somebody to not only love me but to find someone I trusted enough to show my body to. Up until a few years ago, I was 90% covered with psoriasis. I always thought my psoriasis was unattractive, and I often asked myself who would want to be with a person like me. At that time I was my biggest enemy. Truth be told psoriasis prevented me from being promiscuous, which is a good thing, but it also made me fear relationships and intimacy in general.

Sharing what’s inside, not just on the outside

There is a secret side to psoriasis that many with the disease don’t talk about… It’s quite embarrassing. Unless closely acquainted with someone who has psoriasis, people don’t know about the piles of skin that can be found around the bed. And let’s not talk about how distracting the nighttime scratching can be. Or what about the blood stains found on the bed sheets because you scratched so hard you broke skin. How about the physical and mental pain you face. Many people with psoriasis live in a painful silence.

I met my now ex-husband when I was 19. When we looked at each other I felt butterflies in my stomach, it was something I had never felt before. We went out on a date the same day we met and then became inseparable. Things between us moved fast, and I was trying to figure out how was I going to tell him about my psoriasis.

I decided to bring it up during our series of “get to you know” questions. I think he asked me something about what would I change about myself or my biggest fear, and I used it as an opportunity to share that I had psoriasis. It opened up the conversation and his response was really positive. The conversation made me feel comfortable and we grew closer.

It took me a while to be comfortable to show him any parts of my body. I always wore long sleeves and pants even when we were alone. I remember him urging me to stop hiding and he reassured me that he didn’t care about my psoriasis. One day I went over to his house to watch movies. He convinced me to put on a short sleeve shirt. I went to the bathroom and changed, came back in the room, and stood there awkwardly. He took my arm and kissed it and told me my spots didn’t matter and he liked me for me. He later revealed when we first started dating, as much as I tried to hide my psoriasis he could still tell I had some type of issue with my skin.

My ex saw parts of me that some of my own family have never witnessed. He and I truly became one when it came to dealing with psoriasis. At times it was like he had psoriasis. He heard the complaints when the insurance company denied my medicines, he saw me when I was 90% covered, he swept up the excessive dead skin, he saw the emotional toll the disease took on me. He was always the first to deal with everything when it came to my psoriasis, it was as if he didn’t see it, which he had before said to me himself.

In 2014 we mutually agreed to part ways. Although the decision was tough for both of us, we agreed to remain friends. I will always love and appreciate him for his undying support of my life with psoriasis. During the course of our 7.5 year relationship, he never not once made any mean comments about my disease no matter how mad he may have been.

Although our marriage didn’t work the way we planned, there is one thing I did learn from him that I didn’t know when I was 16. I learned that you can and will find love even with your psoriasis. I realized there is someone out there who will love and accept you, your disease, and everything that comes with it. I know plenty of couples where one or both has psoriasis and their love is thriving.

I’m not the same woman I was when I first met my ex at 19. Back then I was a scared young girl who feared speaking up for herself and revealing her disease. Now, almost 10 years later and being newly single, psoriasis is one of the first things I bring up to a man. 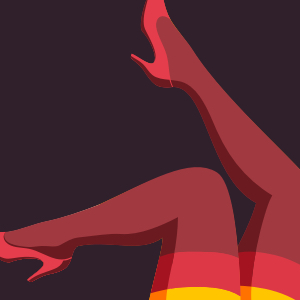 Being Intimate with Psoriasis 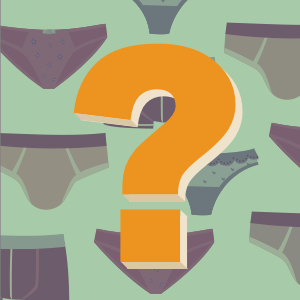 What Is Genital Psoriasis? 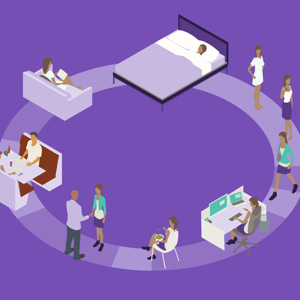 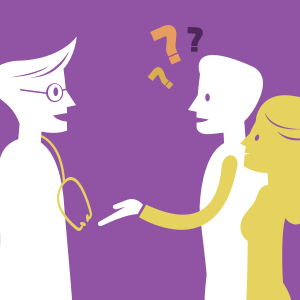