How Shaving My Head Impacted My Scalp Psoriasis

I should start this story by relaying that I’m a woman. It’s fairly common for men to shave their heads, but women tend to be more attached to their locks (and I know a few who would never consider it).

However, back in 2012 while traveling through Nepal, I cut off all my hair (we’re talking Mr. Clean bald, folks). If you’re like me and suffer from awful scalp psoriasis, the thought may have crossed your mind once or twice to do the same.

So did it help?

It started as a running joke

After I finished my M.Sc. degree, I took off traveling for 6 months starting in Europe and eventually
winding up in Nepal, where I volunteered in local orphanages. Lice checks were a pretty regular thing at the orphanages, and the other volunteers and I often joked about what we would do if we ended up with lice.

I bragged that I would be totally cool with shaving my head if it ever came down to it. I mean, there aren’t many options, you shave your head or you take your chances with whatever local pesticide is available and convince someone to pick all the nits out of your hair. No brainer, right?

The itch was unbearable!

About 4 months into my trip, during a 10-day silent meditation retreat no less, I noticed that my scalp was incredibly itchy.

I took a bathroom break to check, and sure enough, I had lice. It only took a few minutes for me to resolve that I would shave my head. When I got back to Kathmandu, I tracked down a hair salon and somehow conveyed in broken Nepalese that I wanted it shaved.

“All shaved?” “Yes, all shaved.” And so, I left the salon 10 minutes later as bald as a cue ball, and would spend the next few weeks fielding the question: “Vicki, did you become a nun?” The timing was rather suspicious, I suppose.

Get that vitamin D!

I thought that my scalp psoriasis would be incredibly noticeable, but to my surprise, it really wasn’t. It was clear that some of the areas on my scalp were pinker than others (and it was still itchy), but it didn’t look anything like psoriasis on my arms and legs.

Well, within about 7 days of doing touristy stuff out in the sun, my scalp psoriasis totally disappeared. There were no pink spots, no itching, and no flaking.

I even discarded my coal tar shampoo and hairbrush to free up much-needed room in my backpack. I can’t say that this would be everyone’s experience, but my psoriasis has always responded really well to the sun, and my scalp was no different.

It lasted until the end of my trip when I came down with a stomach bug and needed antibiotics (which always send me into a flare!). By that point, my hair was about a quarter of an inch long.

I will say though that my scalp wasn’t as bad as it normally was during a flare, and it made applying the coal tar shampoo so much easier and more effective (be honest, 75% of our medicated shampoos end up in our long hair, no matter how hard we try!).

Even 6 months to a year after I’d shaved my head, applying the coal tar was so much less of a hassle. Shaving my head is something I would absolutely do again. If it’s something that you’ve been considering, just go for it. After all, it’s just hair, and it will grow back if you want it to! I promise you’ll look like dynamite. 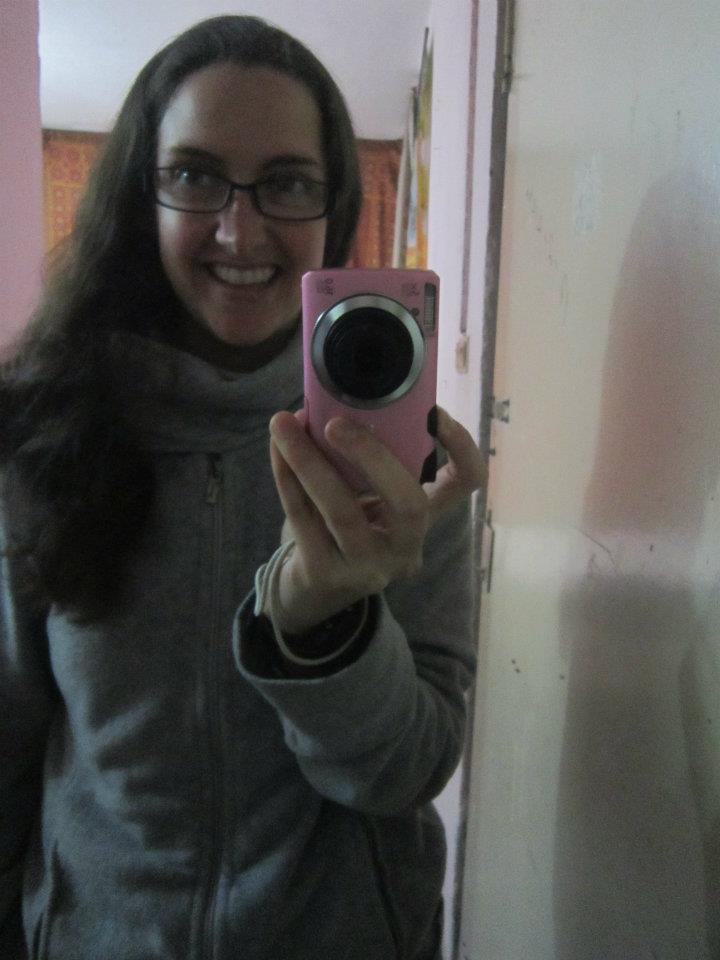 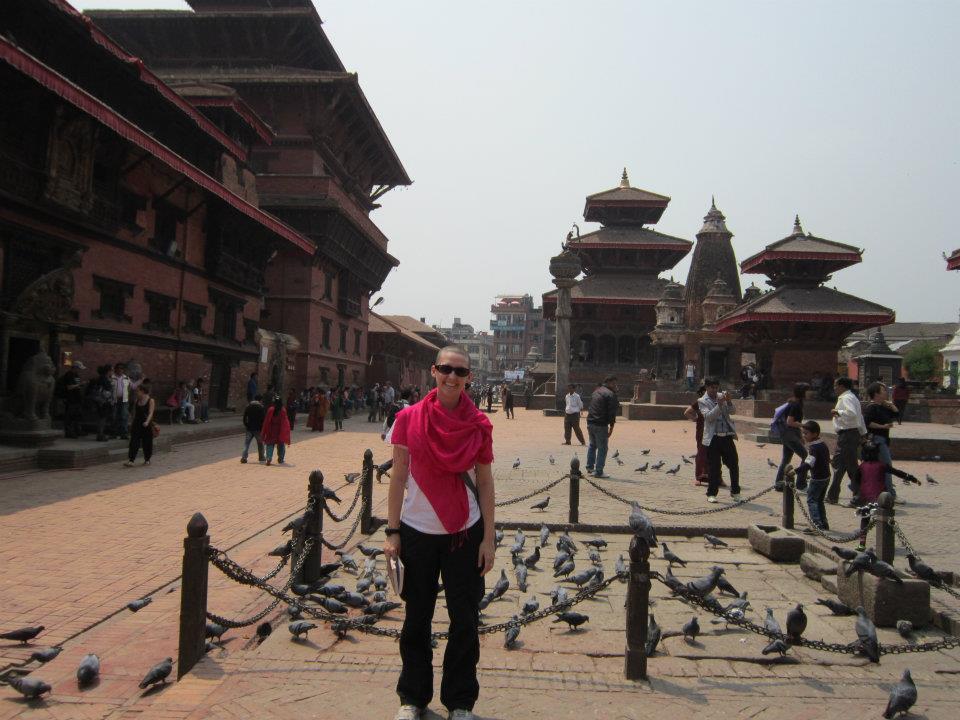 4 comments
This article represents the opinions, thoughts, and experiences of the author; none of this content has been paid for by any advertiser. The PlaquePsoriasis.com team does not recommend or endorse any products or treatments discussed herein. Learn more about how we maintain editorial integrity here.

Please read our rules before commenting.

Do you anxiously anticipate a psoriasis relapse?