An unfortunate reality of psoriasis is managing unsolicited advice, facing hurtful stares, and answering the same anxiety-inducing questions. What plays a part in promoting these types of interactions? It all leads back to stigma.

These ignorant scenarios are a consistent and painful part of managing life with psoriasis. Go ahead and place them right next to dermatologist appointments and finding a good skincare routine.

Straight from those who live it

Psoriasis is an autoimmune condition that travels way beyond the physical symptoms. Right off the bat and probably the most important item to note: psoriasis is not contagious. Awareness can change this type of uneducated thought. Those with psoriasis have faced too many embarrassing and shame-inducing moments, no thanks to stigma and lack of representation.

We asked our own contributors and advocates here at PlaquePsoriasis.com for some words of wisdom when it comes to managing life with psoriasis, specifically for insight into psoriasis stigma and the importance of accurate representation in treatment commercials.

Our question? Taking into consideration stigma, commercials, and advertisements, how do you feel psoriasis is portrayed in the media? 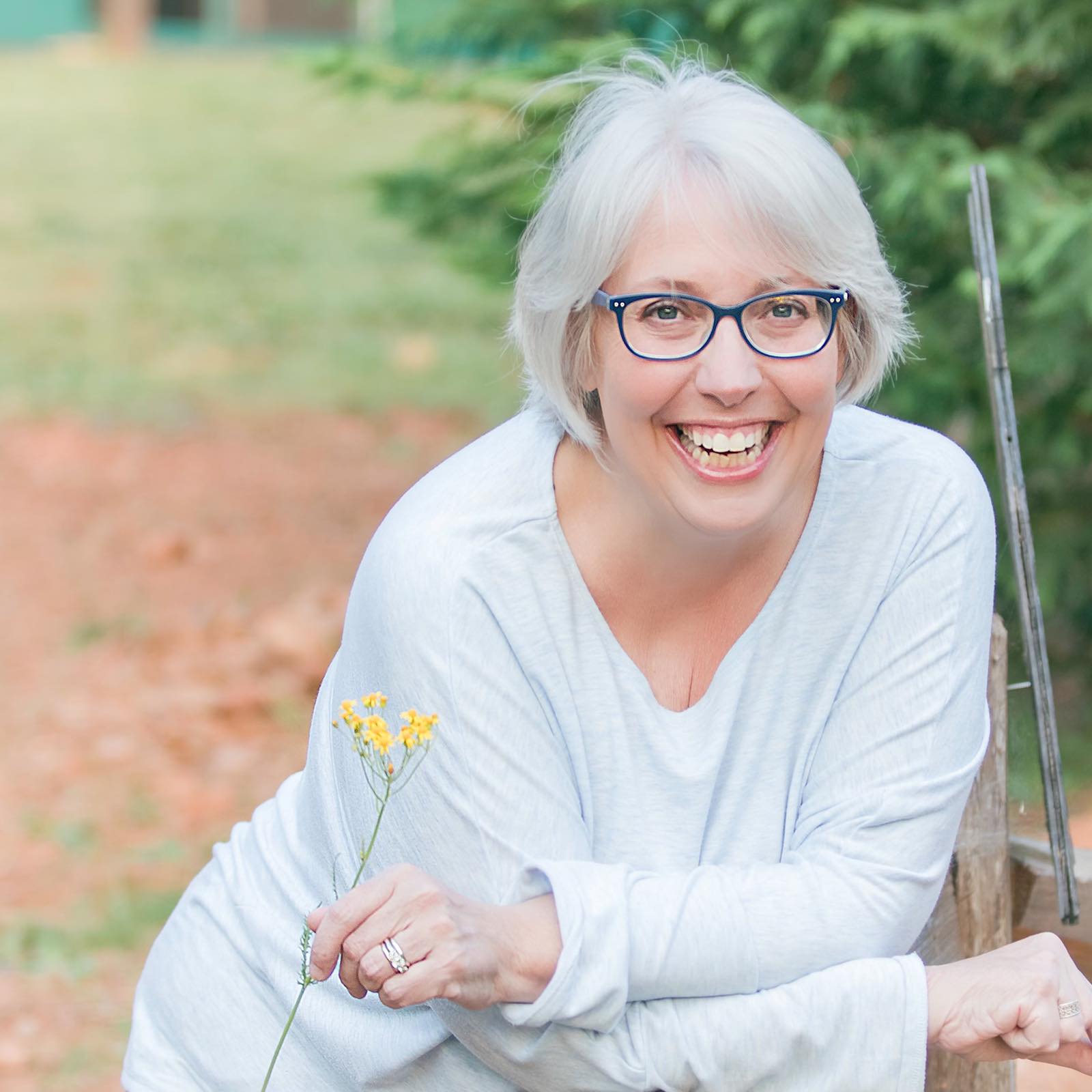 Julie: Based on television commercials, people with psoriasis have full, active lifestyles. Advertising shows a life that many of us will never dream of having, even with our regular doses of medication. In many ways, these commercials cause people around us to think that we must be doing something wrong. In fact, friends have told me that I should be more active and have given me specific examples of athletes who also struggle with psoriasis but manage to do things that I can't do.

In my opinion, advertisers should provide more realistic portrayals of patients so we don't feel that we are somehow responsible for our disease. We didn't cause it by being overweight, with what we eat, or with our level of anxiety. I'll say this louder for those in the back: nothing we did cause our psoriasis. 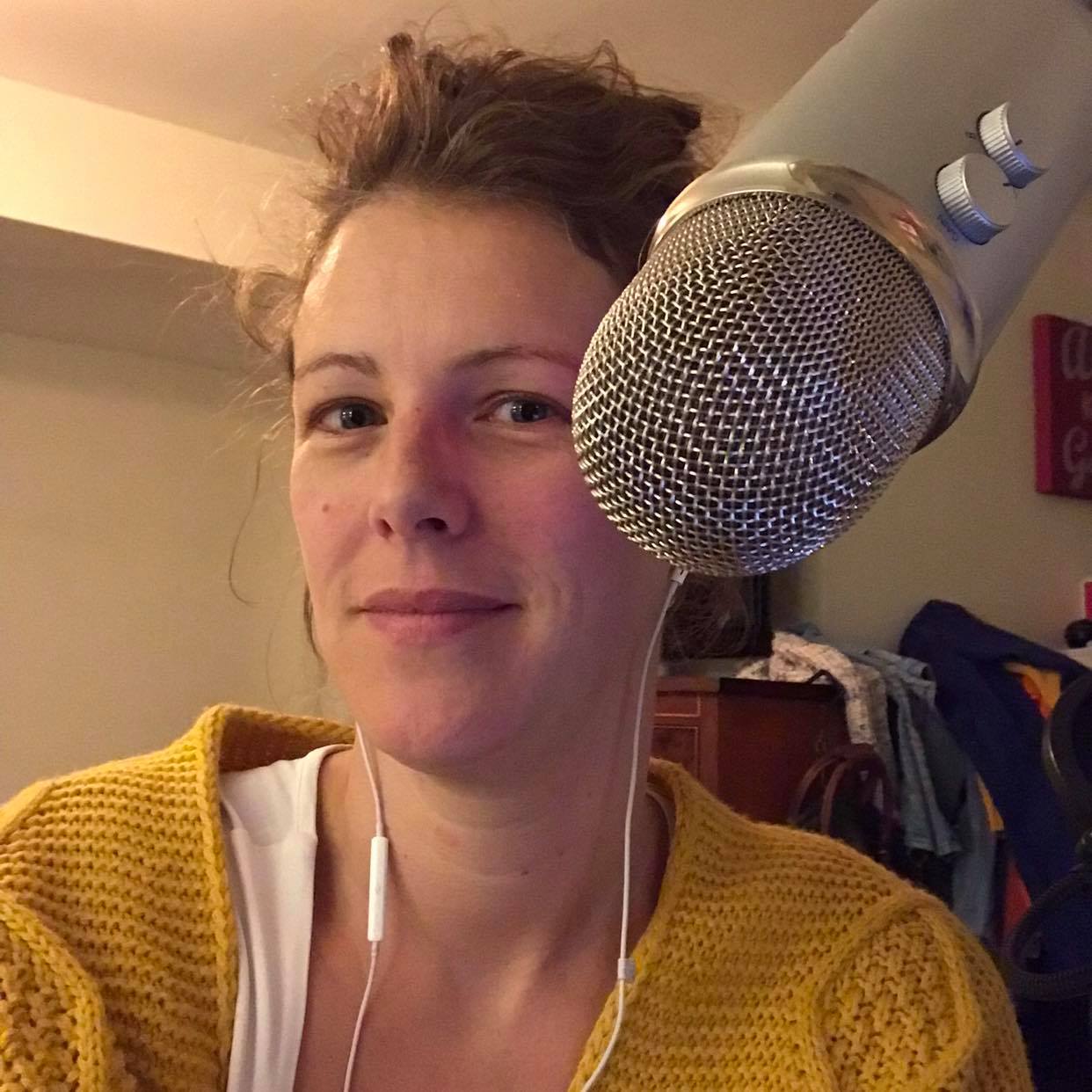 Gemma:Teeeeerrrrribly. When it comes up, it is almost always in a negative way. Teenage boys joking about picturing a girl covered in scales to help them manage their spontaneous erections, and the evil characters in kids programmes having big noses and 'bad' skin. Psoriasis itself not being named, but the visible symptoms are associated with 'undesirable' and 'bad'.

Psoriasis is hard enough to live with, without feeling embarrassed about what it looks like. If being locked down for 12 months during COVID has taught me anything, it's the impact society has on my mental wellbeing.

I started venturing back out into society a few months ago, and suddenly realized I was self-conscious about psoriasis at the top of my back, and behind my ears. The contrast to the 12 months I spent at home with my family was stark. I had forgotten what it was like to think about what I was wearing when I got dressed in the morning. And to know that other people's judgement affects the way I show up in the world has been a hard awakening for me.

I'd love to see powerful women from all walks of life being who they are regardless of their psoriasis. I'm in love with our community of psoriasis warriors on Instagram Reels. Men and women living their lives with psoriasis and making funny sketches about our daily reality. Perhaps the media revolution won't come through traditional media. Maybe it will be community-driven.

With memes and comedy sketches being shared outside of our "safe space" psoriasis hashtag because these warriors are strong and funny and have a bigger message to share. 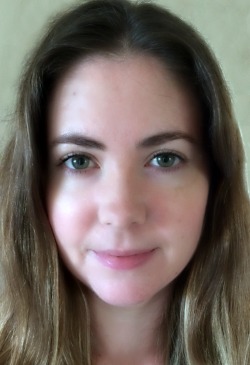 Catherine: I live in the UK where drug companies are not allowed to advertise prescription-only medication to the general public. While this means that we don’t have to put up with unrealistic representations of psoriasis and medications in commercials, it also means that awareness of psoriasis, in general, is lacking here.

I can count the number of times I’ve heard psoriasis mentioned on TV on one hand. It’s generally portrayed as a dry skin condition that can be fixed with some moisturizer. Psoriasis commercials should focus on raising awareness: highlighting that psoriasis is a chronic autoimmune disease, with no cure, that increases the risk of many comorbidities (both mental and physical); that there are treatments but they don’t work for everyone, can come with side effects and sometimes outrageous costs; and that psoriasis can affect relationships, work, and quality of life.

Our community is waiting for you

Sometimes, it's just easier to connect with people where you don't have to explain, where people just get it. It's just a safe and easier way to get the right kind of information. Here at PlaquePsoriasis.com, we offer a place for sharing, support, validation, and kindness.

However you feel comfortable getting involved, we're here for you.

0 comments
This article represents the opinions, thoughts, and experiences of the author; none of this content has been paid for by any advertiser. The PlaquePsoriasis.com team does not recommend or endorse any products or treatments discussed herein. Learn more about how we maintain editorial integrity here.

Where on your body does psoriasis bother you the most?